Japanese Millennials and the Growth of the Digital Market in Japan

When it comes to marketing, millennials are a generation that should definitely not be ignored. As one of the largest generations worldwide, they overtook the baby boomers in numbers by mid-2019.

In Japan, the ‘Yutori’ (millennial) generation is considered to be those born after 1987 and before 1997 give or take. In 2020 alone, millennials globally were estimated to spend more than $1.4 trillion and they are expected to spend approximately $10 trillion in their lifetimes.

Due to the difference between younger Japanese and previous generations, marketing must evolve to stay relevant to the Yutori generation. 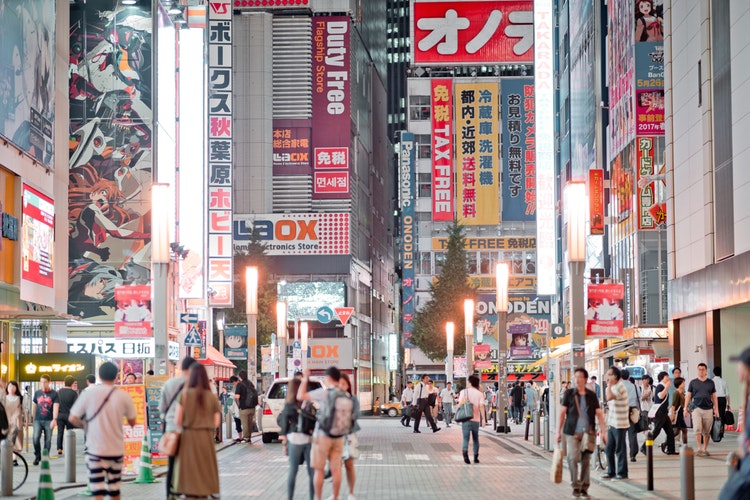 Therefore, in Japan, and the rest of the world, the rise of millennials has prompted major growth in the digital market. 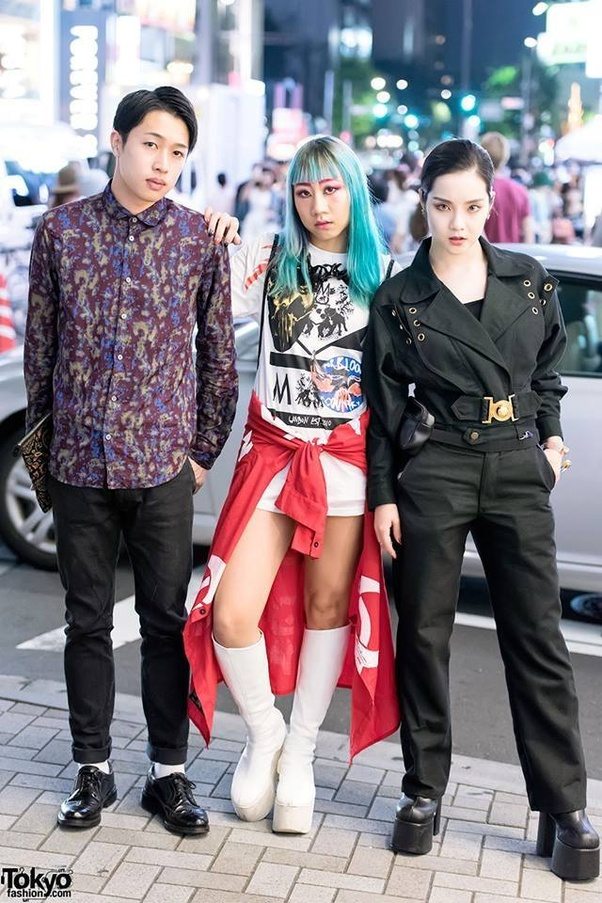 Japanese Millennials have grown up through the development of advanced telecommunication technologies and access to the internet.

Due to the onslaught of information revealing a less optimistic future, these young people have developed more realistic attitudes and placed more importance on rationality than previous generations.

A desire to have a simplistic lifestyle has become prevalent in Japan’s youth. Over 60% of high school students, university students and people in their 20’s said they want to be viewed as being frugal rather than generous with money, according to a survey by Dentsu Innovation Institute, a marketing and consumer research company.

Furthermore, living in the digital age has changed the way that youths interact with each other and the world, with almost 100% of Japanese millennials owning a smartphone. 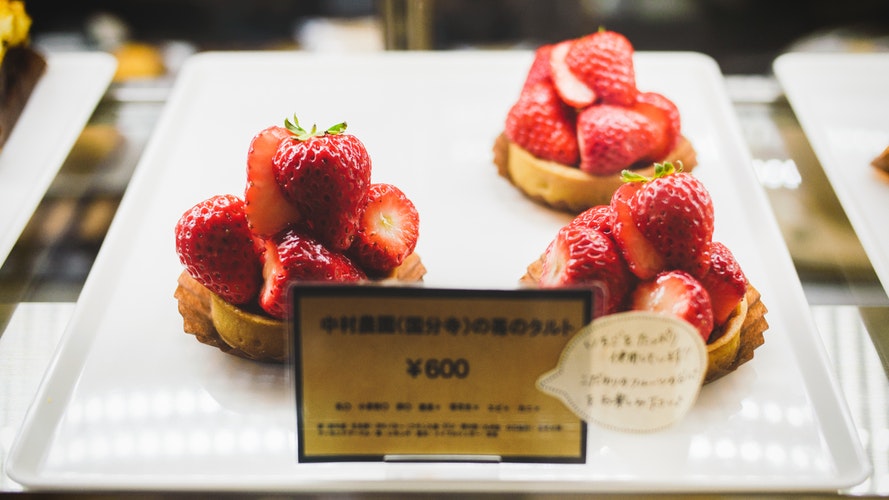 Youth in Japan don’t want a lavish lifestyle or a high paying job.

For Japanese millennials, thrift has become a virtue. ‘’Wearing expensive brand-name clothing like Prada head-to-toe is uncool,” said Sarumaru, the 26-year-old consultant. ‘’Mixing cheap items with slightly pricier ones requires more fashion skills and is much cooler,’’ she said.

Companies that have capitalized on this trend, are ones who have successfully gained Yutori interest. 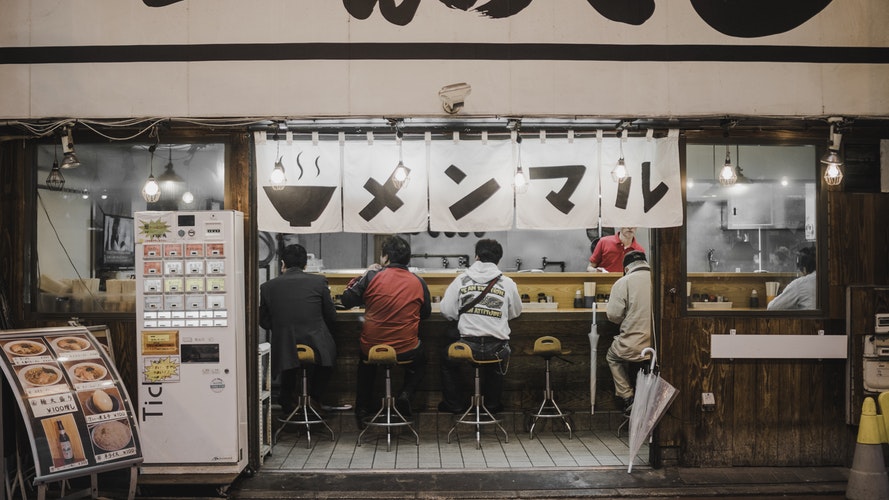 According to Nikkei Asian Review, major Japanese izakaya chains are recently filling up their menu with low-priced snacks. While premium, high cost restaurants are suffering, yakitori pub chain Torikizoku, which sells its food and drinks for 280 yen, grew 7.6% in the first half of 2017 against the same period in 2016.

Japanese millennials in 2018 are more loyal to trusted brands, and value quality and price competitiveness.

Japanese millennials use words such as “cospa” – short for “cost performance,” or value for money – to rate anything from cosmetics to hotels.

‘’Cospa is about durability and price,” said Tsukasa Mitsuno, a 23-year-old college senior. 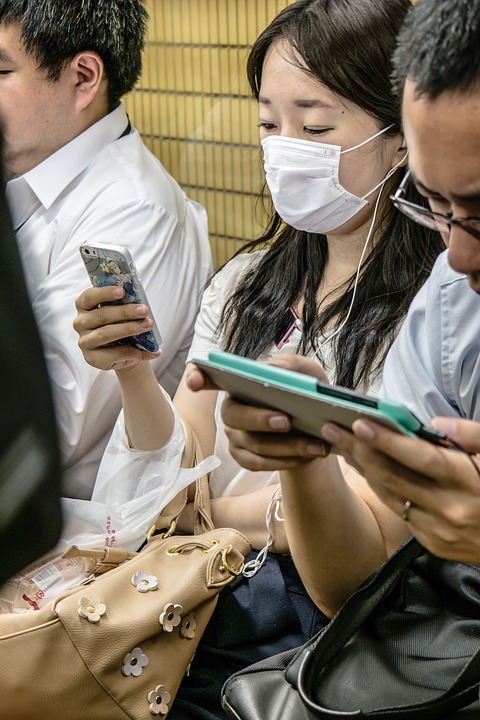 Statistics show that 96% of millennials own a smartphone, making mobile marketing a huge investment for companies wanting to target Japan’s young people.

App and social network advertising has taken its place as one of the best marketing strategies targeted at youths. 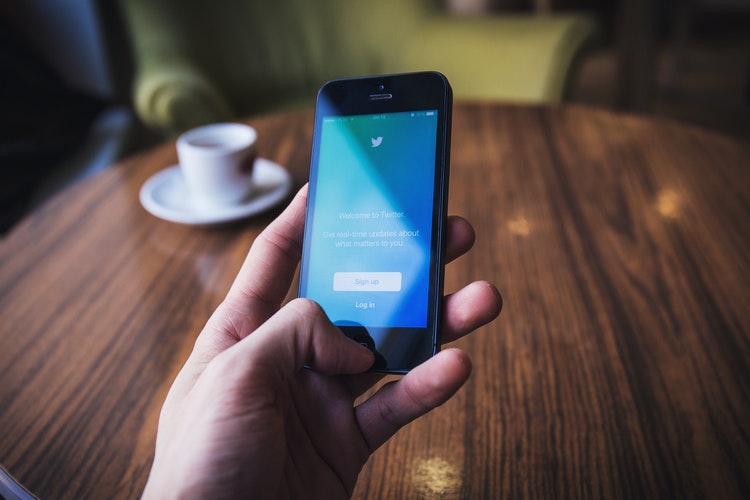 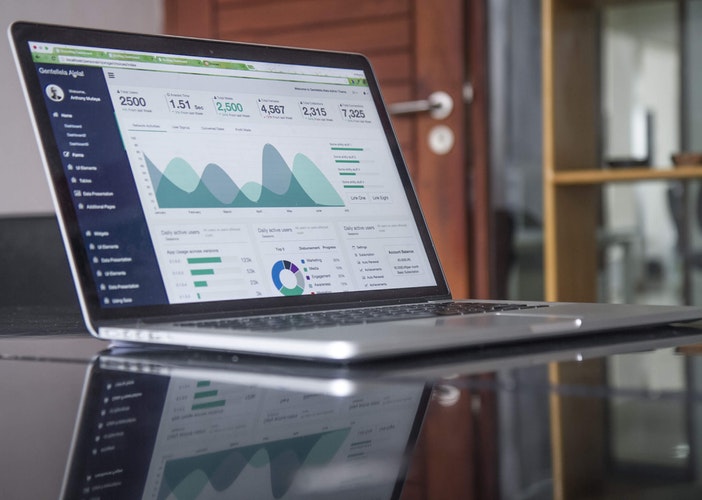 Since 2010 there has been a worldwide increase in social media users by 27.1%.

This has created a huge marketing opportunity for companies predominantly targeting millennials and younger people.

The rise of digital media allows companies to reach a larger audience and cut costs by having online stores.

The global reach of marketing is no longer held back by the necessity of having a physical presence, which allows free international trade and better prices for consumers. 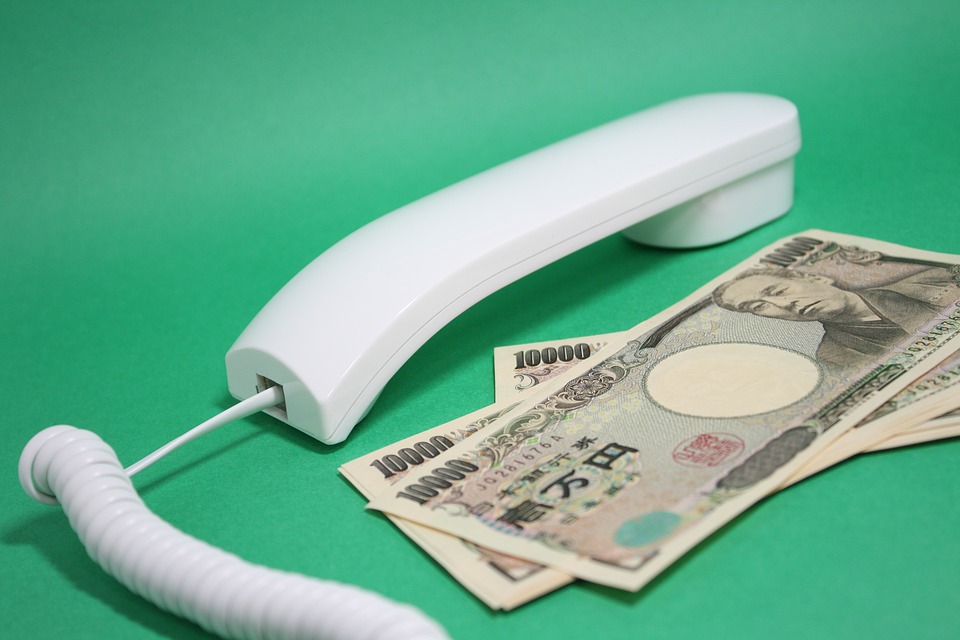 There has been a growth of almost 29.1% in online sales since 2013, which will only rise as more companies target the generation of the digital age; millennials. 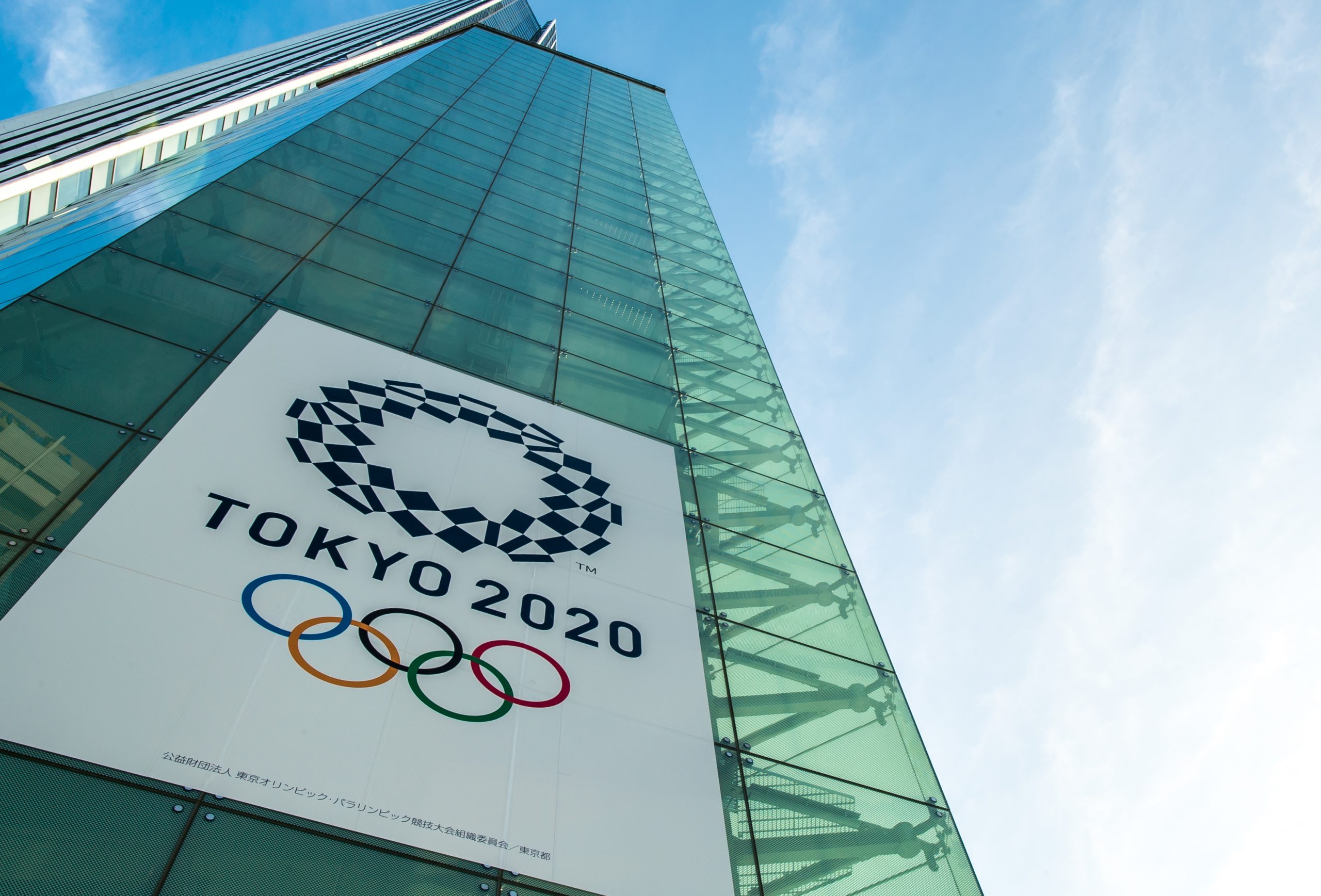 There has been a growth of almost 29.1% in online sales since 2013, which will only rise as more companies target the generation of the digital age; millennials.

Heading into 2020, Japan was filled with pride and excitement, as the country continued its preparations for the upcoming Tokyo Olympics. Aside from the much-anticipated competitions, ceremonies, and festivities, the Olympic Games were also expected to bring in as much as 32 trillion JPY or 300 billion USD in revenue.

Both tourists and locals alike were expected to flood the Metropolis and boost the nation’s economy by engaging in profitable activities such as doing some side-purchases from local businesses, sightseeing affairs on tourist destinations, food trips on Japanese cuisine locations, and even Olympic-related merchandise sales.

The quadrennial spectacle was also envisioned to bring in a much-needed zest to Japan, which is known for its conservativeness and work-first mentality.

However, as everyone knows, the whole production of the Summer Games was put on hold, as the world suffered an economic crippling global pandemic. The world’s largest sporting event was postponed and moved to a later date (probably in 2021), marking it the first time the Olympics were rescheduled. 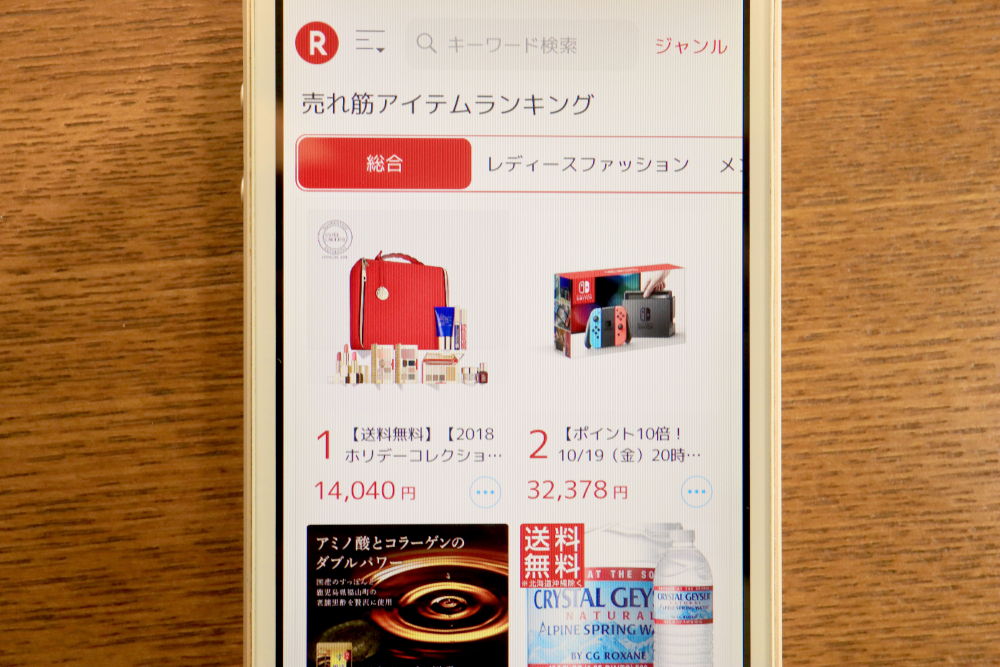 But, Japan’s Olympic arrangement is not the only thing that has suffered a setback during the COVID-19 crisis, so too has the country’s e-commerce industry.

Since Japan has maintained an annual growth in its digital market, the country was expected to increase its digital spending and digital advertising spending in 2020. Japan’s Ministry of Economy, Trade and Industry reported that the Land of the Rising Sun had a yearly 10% increase in its online advertising year over year, for a while now.

But with the coronavirus crisis, the Japanese people, particularly the millennial demographic, are now shying away from “unnecessary” spendings such as buying novelty items, expensive apparel, luxurious bags, and trendy footwear. They are now leaning more towards essential materials like weekly groceries, personal care items, and hygienic products.

The sudden shift in consumer behavior shows the massive impact of the pandemic, as Japan has consistently been the world’s 2nd largest luxury market for a long time, only falling behind the United States. This abrupt change of wants and demands has forced some of the more expensive brands to pull back on some of their digital marketing budgets.

Undoubtedly, some local Japanese companies were also looking to capitalize on the Olympic craze by promoting their products and services and building brand awareness through social media. The rare opportunity of being able to showcase and advertise your business on not just a national scale but a worldwide one would have meant a surefire increase in online traffic and sales.

The canceled 2020 Games were also expected to bring in some massive online attention from the lucrative millennial demographic, which has almost a 100% social media penetration. 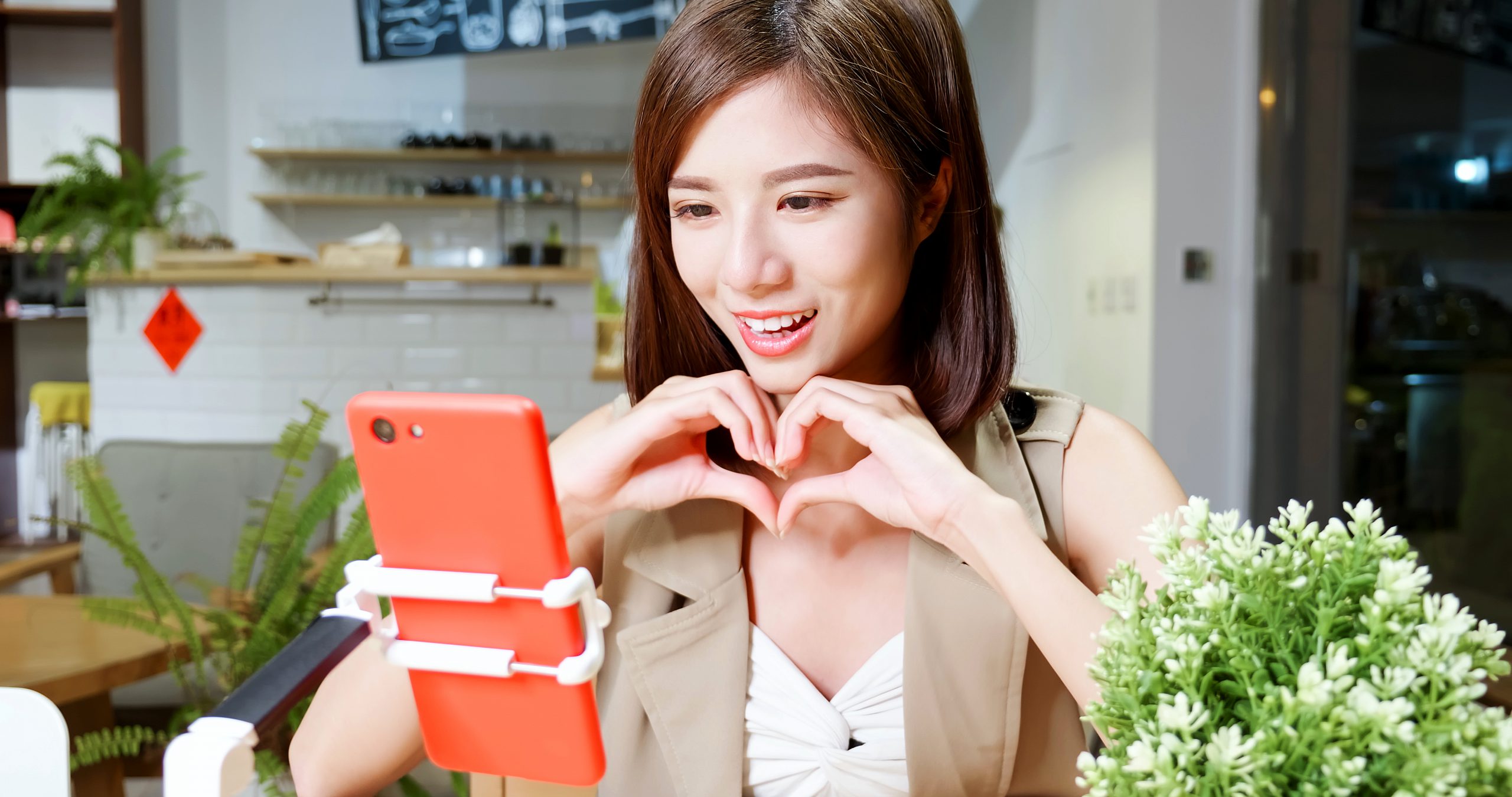 But the global health crisis has also presented advertisers a new opportunity to seize the millennial population. Since everyone is forced to stay at home, more and more rely on the internet, particularly social media, for entertainment. And none have provided more amusement than online influencers.

Businesses can now advertise products and services through Japanese influencers. Most of the Yutori demographic regularly tune into influencers during this pandemic to see what they’re doing and how they’re making the most out of the lockdown setup.

Social media personalities can also use these applications to promote preventive measures, which will surely prick up the Japanese youth’s ears and help the country’s mission of flattening the curve.

Time will tell how massive COVID-19’s impact on Japan’s digital market is and if the industry can continue its upward trend from previous years. Hopefully, e-commerce businesses will bounce back in the future, and millennial consumers won’t be discouraged from trying out the online market again.

Info Cubic Japan has many digital solutions for targeting millennials in Japan. Contact us today if you want to market successfully in Japan.

View all posts by Kelsey Gough